Congratulations should be expressed to ASQ for the announcement in their View from the Q blog announcing the successful confirmation of their Excellence status within the Wisconsin Forward program.

Based on the varied experiences I have had with programs of this nature, my advice can be summarized in three words: 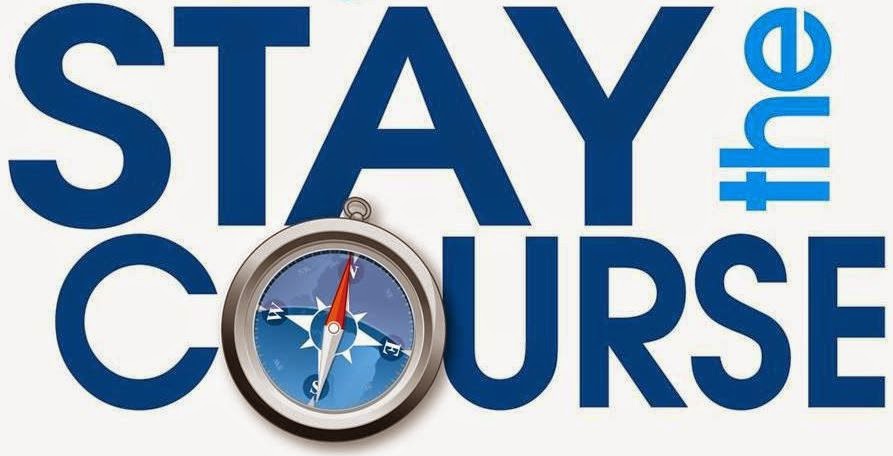 It really depends on what the motives were to obtain this particular designation.  Whether this was simply a public relations exercise for an improved marketing image, or a reflection of a legitimate commitment to organizational excellence, it is imperative that this initiative be seen through along its natural course to its intended conclusion.

If this was simply a public relations exercise, then make sure that the ribbons and certificates are prominently displayed in the lobby and on the main website, and that timely renewals ensure that this award is retained without disruption.

If this achievement is pertinent to the requirements of prospective customers or business partners, ensure that the marketing and promotion advocates within your organization refer to this award frequently and correctly. Any commercial opportunities that might be obtained from having this particular recognition will justify the overhead costs of administering this program. 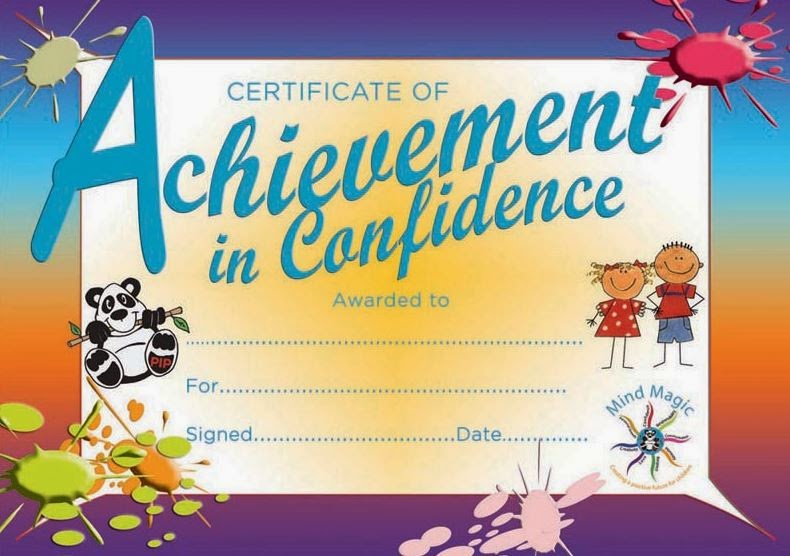 If however, this recognition is a declaration to the world by ASQ of a commitment to sustain an ethic of excellence and superior outcomes, that is a promise which must be constantly and continuously fulfilled.

With great honor comes great obligation, and an expectation to always project and demonstrate the highest levels of quality.  Only by infusing quality at every level and function of the organization can the benefits of an organizational excellence program be fully realized.  Once the standard is upgraded, no compromise or inferior outcome will ever be tolerated again. 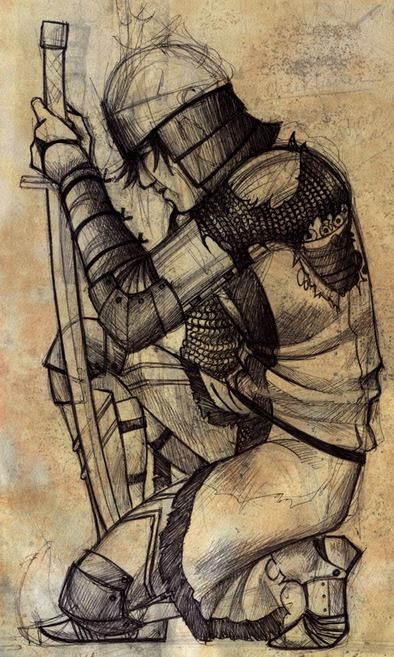 Posted by Daniel Zrymiak at 8:49 PM No comments:

Following the announcement on the View from the Q by General (retired) Bill Troy, I wanted to share an historical record of a prominent figure in American military quality, General Winfield Scott.
The summary highlights his accomplishments and successes as a military practitioner, trainer, administrator, peacetime negotiator, skilled strategist, and tactical conqueror.  This overview demonstrates the close alignment between the adoption of quality practices and military success.

Drawing heavily from Lions of the West by Robert Morgan, I have multiple examples where General Scott used his talents and fluency in French to innovate and institutionalize best practices within the American military.  The Quality profession owes much of its current intellectual property to the statistical and engineering advancements published by American military (originating as "MIL" standards).  However this quality ethic was instilled centuries earlier.  Winfield Scott was such as stickler for military pride and protocol that one of his nicknames was, "Old Fuss and Feathers" 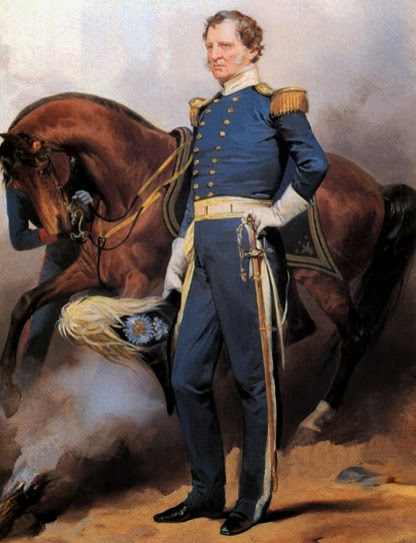 An early example of his talents was revealed as a twenty-seven year old Brigadier General during the war of 1812.  The content is paraphrased from Morgan's Lion's of the West.

"In April 1814, Scott established one of the first training camps in the American Army at Flint Hill.  There he drilled his sixteen hundred men for ten hours every day for two months.  He instructed them in the service of outposts, night patrols, guards, and sentinels ... rules of civility, etiquette, courtesy - and the tactical instruction. ... Scott hoped to teach discipline through professional pride more than punishment."

The results of this dedicated effort were evident in instilling military pride and decreasing sickness and death from disease.  In July 1814, Scott found the months of training paid off as his troops fought the enemy with cool precision.  The victories at Chippewa were highly praised and celebrated and Scott was awarded with medals, swords, and honorary degrees.

In the peacetime that followed the completion of the war of 1812 and the Treaty of Ghent, Scott (now a Major General) aspired to create a professional army.  By emphasizing the importance of logistics, training, and staff work, Scott collected and documented best practices which were implemented and retained for decades, being the foundation for future military development.  Having been sent to France to observe military practice, Scott translated many of the French methods and adapted those to American servicemen, thus demonstrating the benefits of benchmarking.

Scott's accomplishments in peacetime, particularly as a mediator between border disputes between the United States and the British Empire, earned him another title, Great Pacificator. As an international diplomat, Scott gained prestige and likely prevented the outbreak of additional or extended war through his negotiation skills.

One of Scott's most celebrated military victories occurred during the Mexican-American war of 1846.  Referencing the historical account of Cortes and the conquest of Mexico, Scott proposed to capture Veracruz on the Gulf coast and from that location conquer the Halls of Montezuma in Mexico.  President Polk accepted this proposal and commissioned Scott to lead the battle. 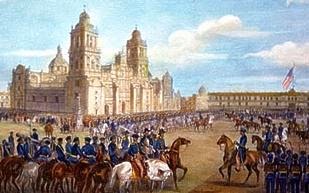 Scott landed his army three miles south of Veracruz to avoid the place of the enemy's strength and attack at a weaker point, continuing his siege as a "slow and scientific process" and opting for "brain over brawn".  Scott often made what he did look easy because he did it with relatively little loss of life.

As an American occupant of a foreign country, Scott was determined to lead humanely and with dignity and respect for the conquered population.  The respect shown to Mexican culture won a grudging respect from the people of Mexico.  Six months after landing at Veracruz, Scott applied his planning and tactics to capture Mexico City from an entrenched Mexican army with superior numbers.

One impact was that many Mexicans of all classes hoped to be annexed by the United States as a solution to the chaos and corruption that had reigned since the 1821 revolution.  Impressed by Scott's leadership and humanity, a delegation of Mexican leaders would offer the presidency of the country to Winfield Scott, which he refused.  The Duke of Wellington, the historical general who bested Napoleon at Waterloo, pronounced Scott as "the greatest living soldier ... unsurpassed in military annals".

General Winfield Scott was a remarkable example of personal and professional excellence, from whom quality practitioners can apply many lessons.
Posted by Daniel Zrymiak at 11:39 AM No comments: