In response to the View from the Q post by Paul B., I am providing a link to the Excellence Canada organization.

This site describes a program that was initiated by the Federal Government to support Organizational Excellence within Canadian organizations.

Admirable as this may be, it is somewhat irrelevant for a global organization.  A "day-in-the-life" from my Canadian location can start with a conference call from colleagues in Europe, addressing concerns of my current client based in the southern United States, which will require me to follow up with resources from our delivery centers in Asia.

Nationalism in Canada is also a potentially controversial subject, because within the sovereign state of Canada there exists a "distinct society" of francophones known as Quebecois, and the movement to partition Canada to permit the establishment of a Quebec nation is significant enough that the provincial leader represents the separatist "Parti Quebecois" political organization. 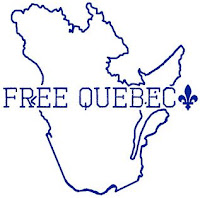 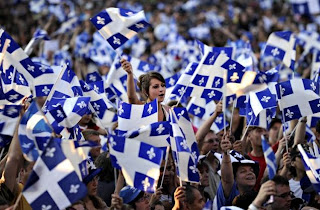 Canada is not unique, as there are several examples of nations which have segmented into smaller states to represent the nations of their population.  The former Yugoslavia has since been partitioned into multiple nations including Serbia, Croatia, Bosnia, and Slovenia.  Czechoslovakia went through its "Velvet Divorce" to permit the nations of Slovakia and the Czech Republic to emerge.  The risk is that in establishing a national program, breakaway territories will end up having to initiate their own programs.

The "nationalism" of Quality Awards and Programs can be misinterpreted to the point where it loses the spirit of its original intentions and becomes a vehicle for nationalist exhortations.  This risk is best addressed with Deming's tenth point shown below.

Rather than get caught up in the complexities of national interests and sovereign states, I advocate that organizations adopt and follow a generic standard that was developed for international use.  The ISO 9004:2009 is readily available and contains many of the same principles and practices which are advocated within national programs, without the pomp and public relations ceremony of those endeavors.  The ISO 9004 supports and augments an existing ISO 9001 management system, and the international recognition of ISO, along with the stringent standards of registrars, will convey international acceptance. 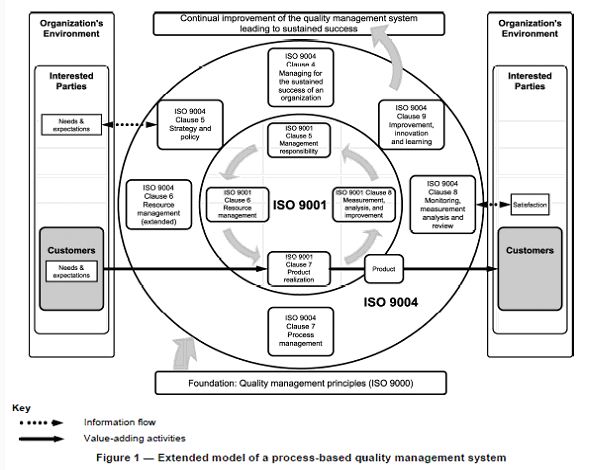 Posted by Daniel Zrymiak at 9:41 AM